We are honored to bring back the screening of this excellent documentary. In addition to owning this film for perpetual viewing, you’ll have access to a long-form Q&A with the directors from earlier this summer.

Her recent passing has produced fond remembrance of Justice Ruth Bader Ginsburg’s extraordinary service on the Supreme Court and her role as an unexpected pop culture icon. But the unique personal journey of her rise to the nation’s highest court has been largely unknown, even to some of her biggest fans.

While a professor of law at Rutgers University School of Law, Ginsberg was instrumental in launching the Women’s Rights Project of the American Civil Liberties Union in 1971. Later, as a professor at Columbia Law School and a fellow at Stanford, she served as the ACLU’s General Counsel from 1973–1980, and on the National Board of Directors from 1974–1980.

A portion of the proceeds will come to Cincinnati World Cinema, and, in recognition of Ginsburg’s dedication to civil liberties and civil rights, Magnolia Pictures will donate their portion to the American Civil Liberties Union (ACLU) Foundation in support of their Women’s Rights Project, which she co-founded.

“Will inspire many and should appeal to anyone with an open mind.”
– Mick LaSalle, San Francisco Chronicle

“AN UNFORGETTABLE FILM. No matter your political leanings, RBG tells a heartwarming tale of determination and resilience.”
– Zachary Kaplan, Parade 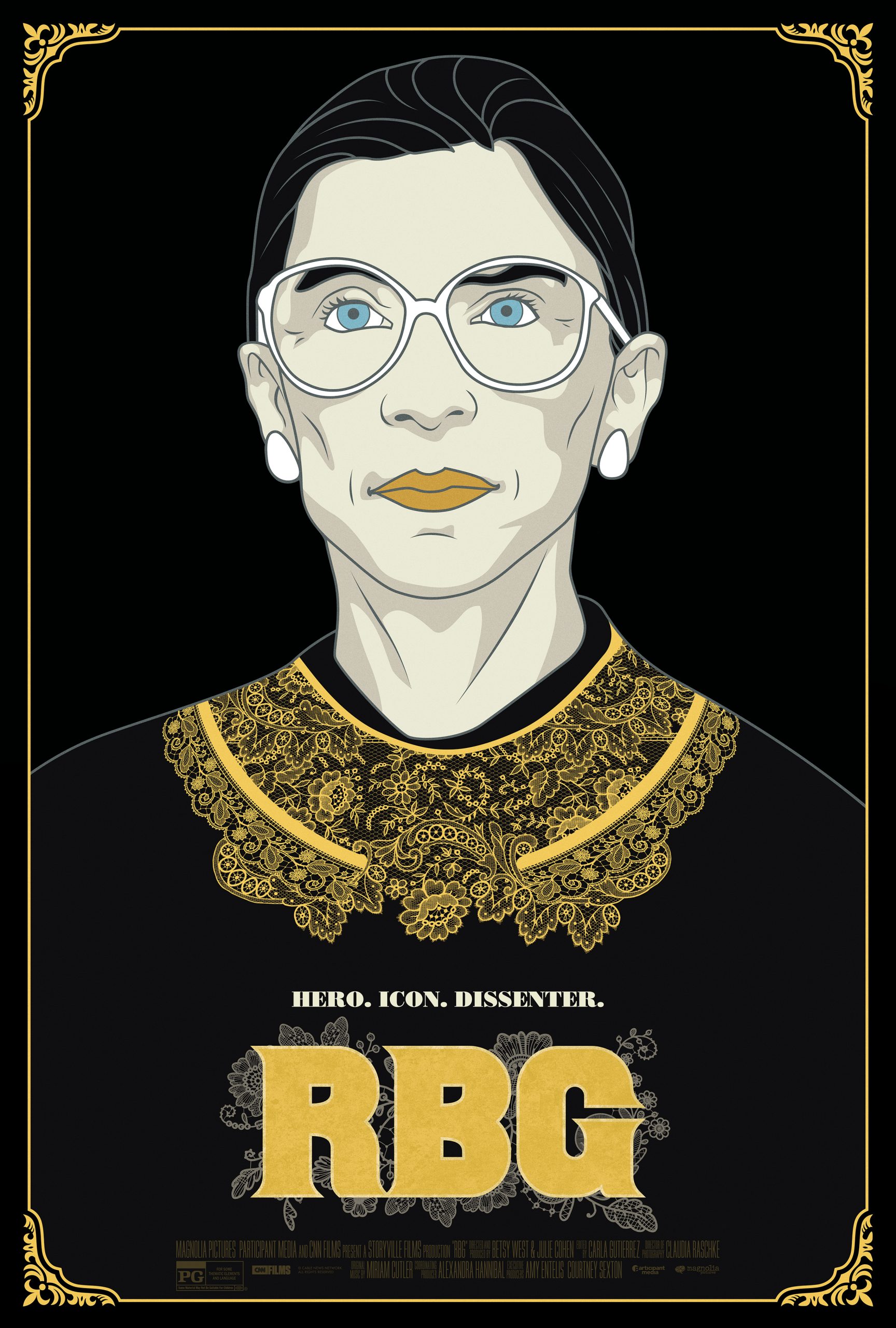