Brian Cox as Rory, a gruff, but vulnerable Scotsman, elevates this heart-warming story of generational divide and father-son reconciliation, offering a pleasant counterpoint to the heavy stuff we face in present circumstances.

Rory’s visit to his estranged son’s family in San Francisco shows us his softer side as he bonds with his toddler grandson – even as he opines on the flaws in American parenting and lifestyles. The film is flavored with Gaelic culture, adding romantic charm to his flirtation with museum curator Rosanna Arquette.

This is a beautifully photographed and quietly touching film about family, the cycles of life and the rebirth of love. Inexplicably rated R – perhaps for a glimpse of grandpa’s butt as he swims nude in the sea – there is no disturbing sex, language or violence and should be OK for family viewing. 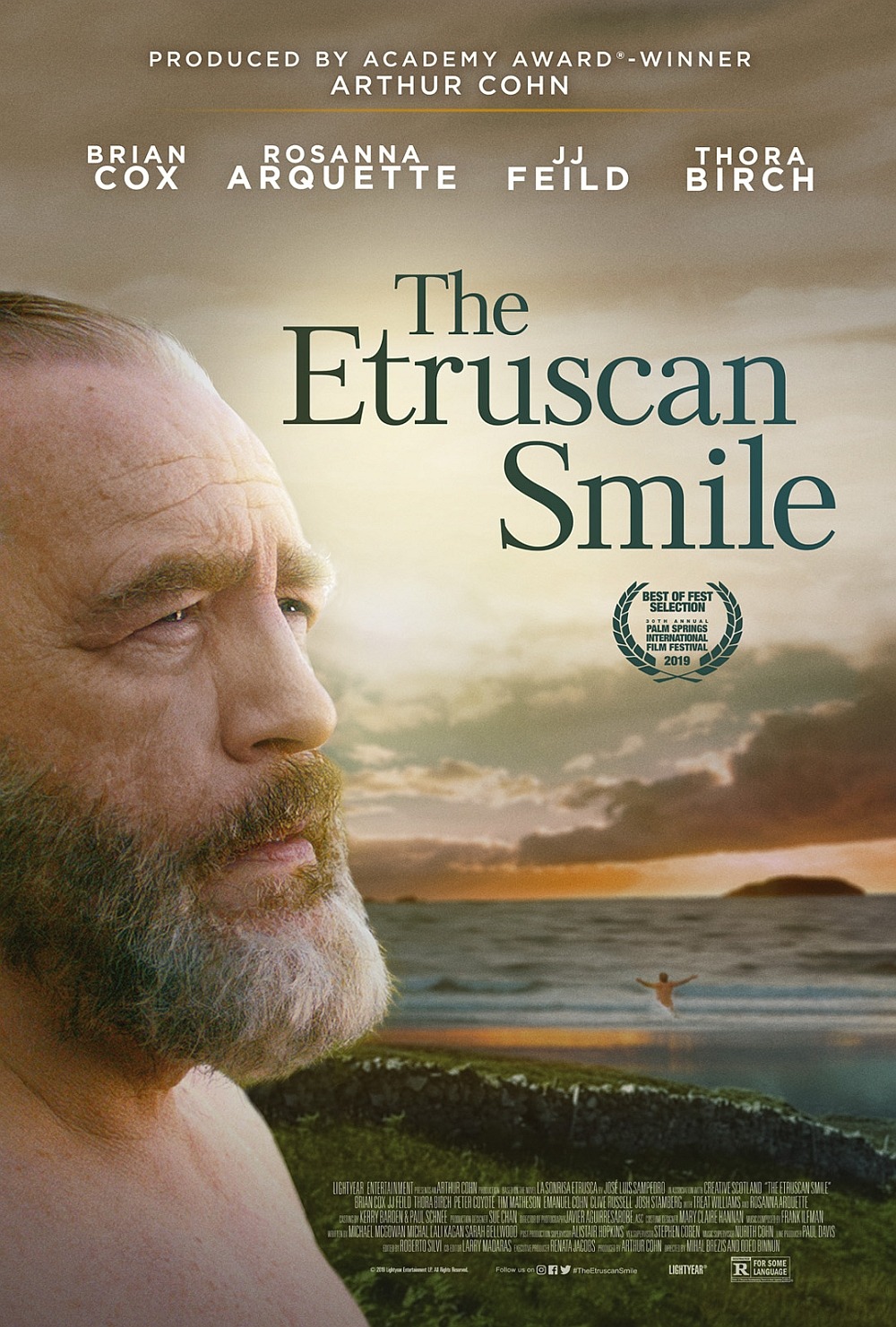