Watch Trailer - Purchase Rental
A forgotten gem, Thousand Pieces of Gold was developed by the Sundance Institute and premiered at the San Francisco International Film Festival in 1990. After a brief theatrical run, the film aired on the esteemed PBS American Playhouse series and the UK’s Film Four. Based on the classic novel by Ruthanne Lum McCunn, the film’s screenplay was written by award-winning novelist and filmmaker Anne Makepeace (Tribal Justice).

It won immediate acclaim for its portrayal of the real-life story of Lalu (Rosalind Chao, Joy Luck Club), a young Chinese woman whose desperately poor parents sell her into slavery. Brought to America, she is trafficked to a nefarious saloonkeeper in Idaho’s gold country. Eventually a decent man, Charlie,  (Oscar-winner Chris Cooper, Lonesome Dove, Seabiscuit, American Beauty) wins her in a poker game and slowly gains her trust.

Aesthetically majestic and psychologically profound, it’s a story of two people who were never meant to meet each other, let alone fall in love – a love not physical, but built on respect and emotional regard.

Way ahead of its time, the film resonates even more powerfully today in the era of #MeToo. Director Nancy Kelly became a victim of prejudice against women directors within the American film industry and was never offered another movie to direct in spite of extraordinary reviews from critics, some of whom compared her talent to that of John Ford. 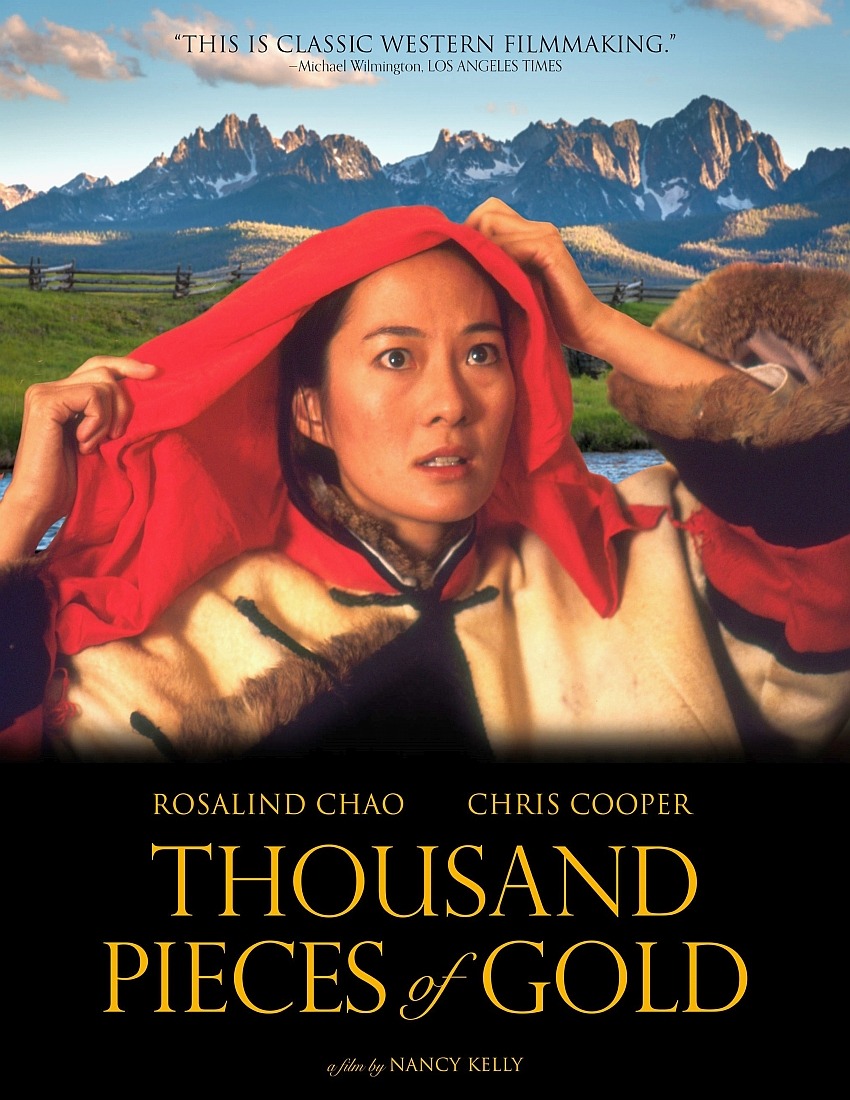 “A genuine triumph. Independent in the best sense of the word… This is classic Western filmmaking: the lucid lyricism of a John Ford, a George Stevens.”
– Michael Wilmington, Los Angeles Times