Join us Tuesday, March 9 at 7 pm, for a free virtual discussion with Academy Award-winning filmmakers Julia Reichert and Steven Bognar surrounding their recent @Independent Lens film “9to5: The Story of a Movement.”  Presented by area film organizations in partnership with our local PBS stations @CETconnect and @ThinkTV.
Register by March 8 to be a part of a great conversation!

Haven’t seen the film? It’s available to stream for free via the link through March 3. After that you’ll need to be a local PBS station member to access the documentary online. Check out the trailer below.

WIF Filmmakers on the 9to5 Team

Sending a big shout out to Women in Film Cincinnati, whose members who worked with Julia Reichert and Steven Bognar on the film — board president Jaime Meyers-Schlenck, editor; board member Melissa Godoy, line producer and archival research, member Paula Kinsel, graphic design.  Congrats also to the many women in Southwestern Ohio, including the University of Cincinnati, who were featured in the film.

“Working with our tireless editor Jaime Meyers Schlenck, we gradually came to feel which stories—which pieces of the big quilt—were needed to make the story come to life now. Like in most of our films, there is no one protagonist. The story unfolds in several cities across two decades. It really IS the story of a movement.” — 9to5 director Julia Reichert 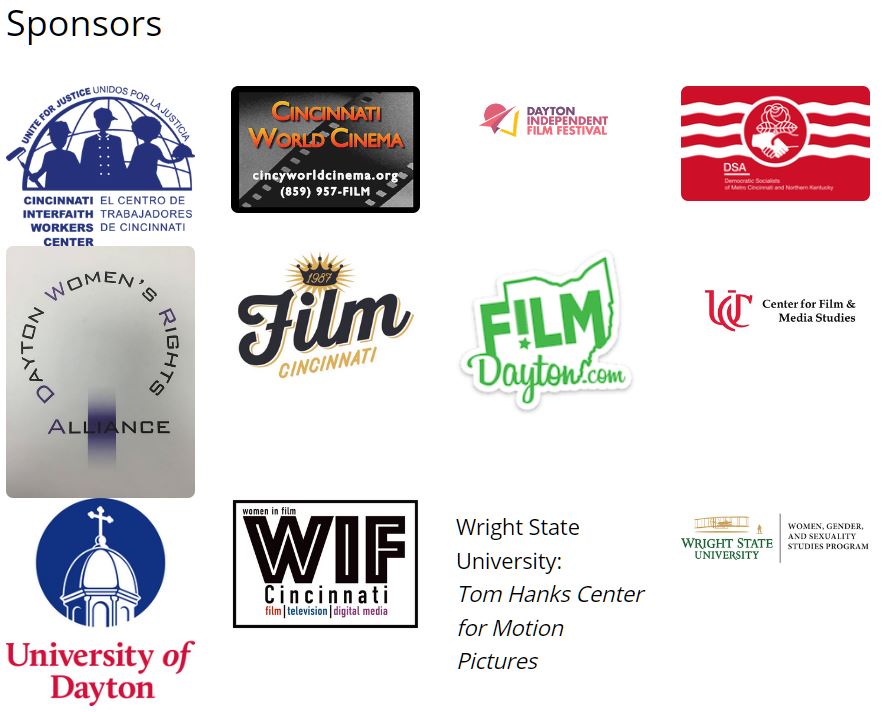