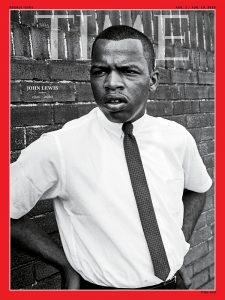 Join CWC and guest speakers Paul Booth, Stephanie Jones, and Cymone Horton at 7 PM Monday, August 17 for a Zoom session to discuss the movie, the man and the movement.

Registration details are here, on the CWC Facebook page.

WAKE UP – short video, July 2020
— “In the days ahead let us be guided by the courage of John Lewis. He never quit, he always got up, He knew a better day belonged to those who had the courage to act. Now it is our turn.” 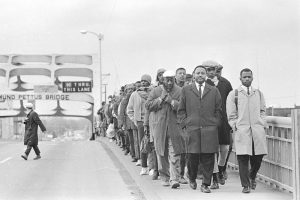 With the recent passing of John Robert Lewis we’ve seen stirring recollections and tributes to a man who, through his principle, personal sacrifice, example and action, helped change the course of American history.

Famous for his vigilance and stubborn optimism, Lewis lived by the credo of doing his best, being honorable and respecting others.  And most of all, he was dedicated to speaking out against injustice and creating “good trouble” when the need arose.

The documentary film JOHN LEWIS: “GOOD TROUBLE” not only tells of his role on the Pettus Bridge and work with Martin Luther King, it gives us – often in his own words – a more complete picture of the whole man and his times.

We learn about Lewis growing up as a black sharecropper’s son in rural Alabama. He reveals his early desire to be a man of the cloth, honing his oratorical skills by preaching to the chickens on his family’s farm. We see his life-long activism take root as a student who helped desegregate Nashville lunch counters, his time as a Freedom Rider, his service on Atlanta city council and his legislative action on so many critical issues.

We also discover his love of breaking bread with friends, his practical jokes and his joy in his family – wife Lillian and son John Miles Lewis. Throughout the film we have an unique first-person experience as John Lewis sits with us and tells his own story. This is an indelible piece of history well worth watching. 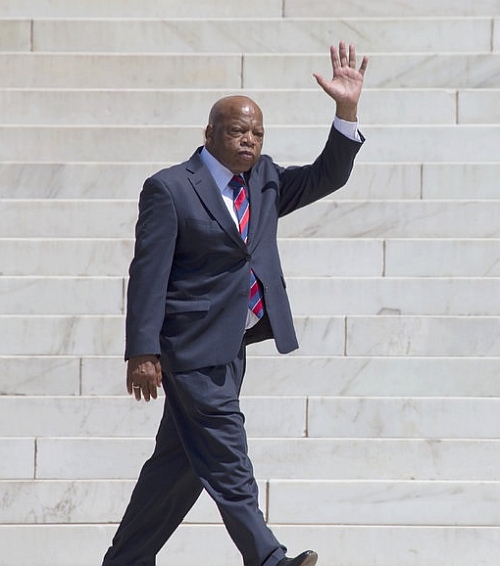