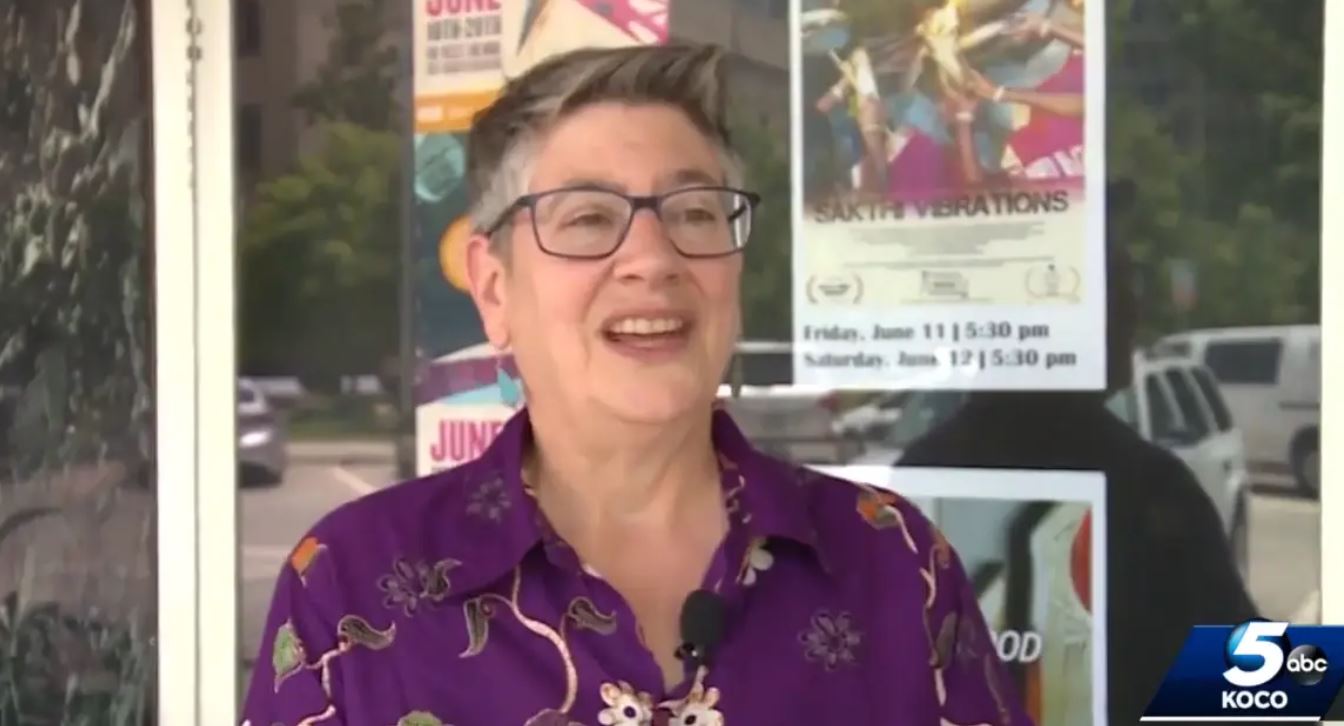 In-theatre at the Garfield

For over twenty years the Sakthi Centre, with impetus from two Catholic nuns, has produced transformative results as young women attain life skills, personal confidence and economic self-sufficiency while reclaiming their cultural identity. A key part of the process involves music and the parai, a centuries-old frame drum restored to prominence in the culture. The film includes footage shot by the students themselves as they learn dance and drumming technique.

The director, Dr. Zoe Sherinian, will visit Cincinnati to introduce her film and lead post-film discussions at both screenings. 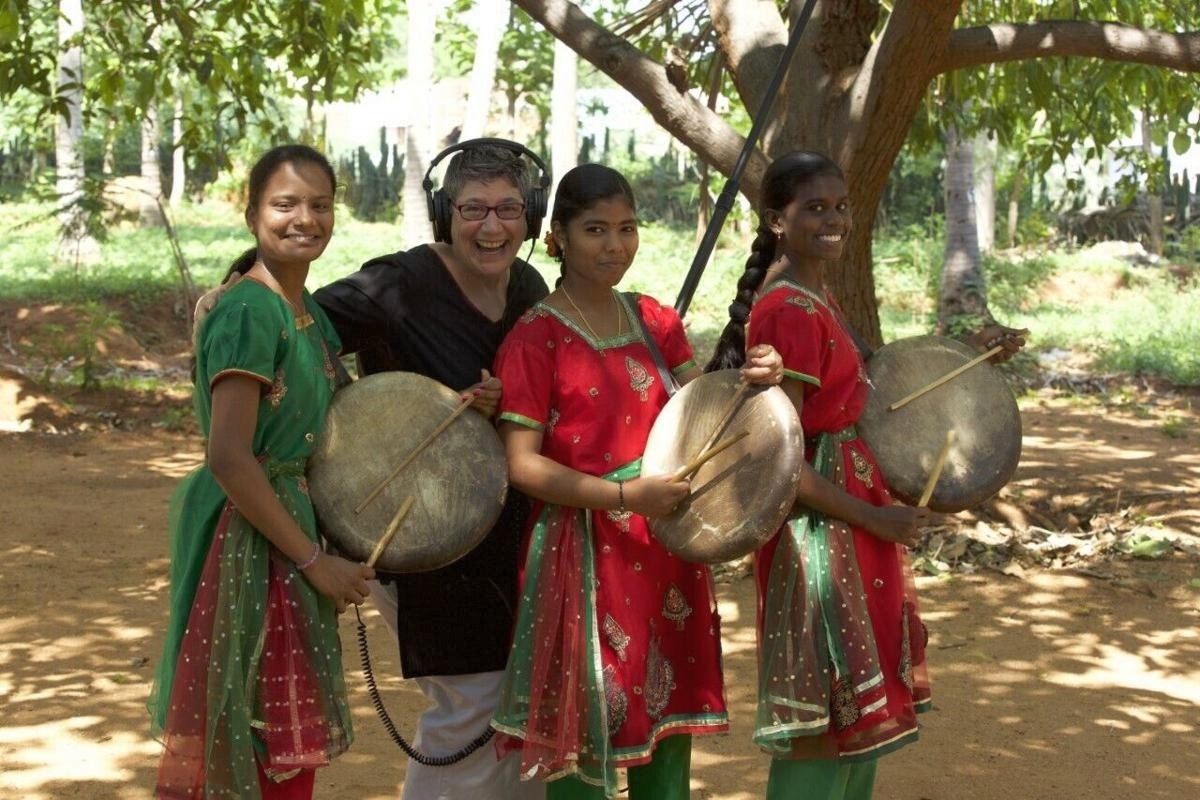 The Garfield Theatre reopened on April 9, with significant attention to personal safety. Please review our guidelines in   and the terms of purchase, below, before ordering tickets. Admission requires proof of full vaccination and masks are required in the venue.

☀ Saturday, August 28, 7:00 pm and Sunday, August 29, 4:00 pm.
TICKETS:
Tickets are $10, available online via the Tix Button, and by phone at (859) 957-3456.
ADA ACCESS & SAFETY PROTOCOLS:
The Garfield is ADA accessible. ADA details and Covid-19 safety information can be found on the CWC Policies Page.
TERMS OF PURCHASE:
Purchase of a ticket confirms acceptance by the purchaser that the presenter/host and their staff will not be liable for any loss, damage, action, claim, cost or expenses which may arise in the consequence of attendance at this event.
Purchaser declares that they will not attend unless in good health on the day of the event. Further, purchaser understands it is impossible to guarantee that they will not be exposed to Covid-19 and will attend at their own risk.

Dr. Zoe Sherinian is Professor of Ethnomusicology at the University of Oklahoma with research interests in Christian indigenization, percussion, the intersectionality between caste, class, and gender, activist ethnomusicology, and ethnomusicological film.

She has published the book, Tamil Folk Music as Dalit Liberation Theology (Indiana Univ. Press 2014) was co-editor for Making Congregational Music Local: Indigenous Songs and Cosmopolitan Styles in the Music of Global Christianity (Routledge 2017) as well as articles on the indigenization of Christianity in Ethnomusicology (2007), The World of Music (2005), and Women and Music (2005).

Other recent publications include articles for three of the Oxford Handbook Series including Applied Ethnomusicology, Christian Music, and the lead article in the book Queering the Field: Sounding Out Ethnomusicology, edited by Barz and Cheng.

In cinema, Sherinian has produced and directed two documentary films This is A Music: Reclaiming an Untouchable Drum (2011), on the changing status of Dalit (outcaste) drummers in India, and Sakthi Vibrations (2019) on the use of Tamil folk arts to develop self-esteem in young Dalit women at the Sakthi Folk Cultural Centre.

Dr. Sherinian is presently writing a monograph entitled Drumming Our Liberation: The Spiritual, Cultural, and Sonic Power of the Parai Drum. Other current projects include co-editing a reader called Music and Dance as Everyday life in South Asia. She is an active musician who performs and conducts trainings on the parai drum, plays the mrdangam and jazz drumset.