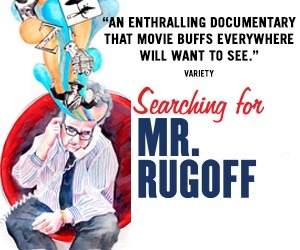 Dramatic and enlightening — more than a simple biography, Searching for Mr. Rugoff  provides an inside look at film culture and cinema history during the exciting and tumultuous times in the 1960s and 70s when foreign-language and documentary films became an important part of the American cinematic scene.

Reach out to your circle of friends, film and history buffs – you can share the graphics in the Media section below – let them know that in-theatre tix (vax required) are $10 including discussion, and virtual cinema tix are $15.

Through the eyes of those who worked with or for him, we come to know Donald Rugoff, the marketing and programming genius behind Cinema 5, the New York theater chain and film distribution company. With an eye for engaging cinema, he revolutionized theatrical film distribution and propelled art films into the mainstream. His impact on US cinema culture and his influence on the art film business was legendary and immense.

The young employees of Cinema 5 fanned out across the industry in the ’80s and ’90s, becoming leaders in the indie movement, Hollywood studio classics divisions and exhibitors like Landmark Theaters. Rugoff’s influence has been passed down to a third generation of film distributors, marketers and exhibitors — like Alamo Drafthouse and A24 — committed to finding and building cinema audiences.

Many of the newer industry leaders have never heard of Rugoff and he seemingly disappeared.  Former employee Ira Deutchman (film producer, distributor and educator), spent years researching and interviewing, giving us a rich portrait of a complicated, shrewd, often erratic and abrasive genius.

“Rugoff manifested the idea of film as art in a way that nobody else had ever done before and he wound up changing film culture in an enormously influential way,” says Deutchman, adding, “My original intention was to highlight the majesty of the theatrical experience in an entertaining way, but given where we are right now, the story has become all the more poignant. Independent art houses need our support to survive.”

When you purchase an In-Theatre or Virtual Cinema ticket, 100% of the proceeds come to Cincinnati World Cinema. We very much appreciate Ira Deutchman’s generosity and long-standing commitment to art house cinema!

The Garfield Theatre reopened on April 9, with significant attention to personal safety. Please review our guidelines in   and the terms of purchase, below, before ordering in-theatre tickets. Admission requires proof of full vaccination and masks are required in the venue.

WHEN:
☀ (1) In THE GARFIELD THEATRE, Tuesday September 7, 7:00 pm, with discussion immediately following.

☀ (2) In the CWC VIRTUAL CINEMA, online streaming, 24×7, Starting at noon, August 28.
Watch Window: 30 days to start, 7 days to complete, can start, stop, restart.  Access codes are encrypted and device-specific – you need to start watching on the actual device you’ll use to view the films, ex: your laptop connected to your TV.

TERMS OF PURCHASE:
Purchase of a ticket confirms acceptance by the purchaser that the presenter/host and their staff will not be liable for any loss, damage, action, claim, cost or expenses which may arise in the consequence of attendance at this event.
Purchaser declares that they will not attend unless in good health on the day of the event. Further, purchaser understands it is impossible to guarantee that they will not be exposed to Covid-19 and will attend at their own risk.

Ira Deutchman has been making, marketing and distributing films since 1975, having worked on over 150 films including some of the most successful independent films of all time. He was one of the founders of Cinecom and later created Fine Line Features – two companies that were created from scratch and in their respective times, helped define the independent film business.

Deutchman is a consultant in marketing and distribution of independent films. Among his clients is Istituto Luce Cinecitta, for which he promotes Italian cinema in the U.S. He is also a Professor of Professional Practice in the School of the Arts at Columbia University, where he was the Chair of the Film Program from 2011-2015.

Among the over 60 films he acquired and released at Fine Line were Jane Campion’s “An Angel at My Table,” Gus van Sant’s “My Own Private Idaho,” Jim Jarmusch’s “Night on Earth,” Robert Altman’s “The Player” and “Short Cuts,” Roman Polanski’s “Bitter Moon” and “Death and the Maiden,” Alan Rudolph’s “Mrs. Parker and the Vicious Circle, ” Mike Leigh’s “Naked,” and the award-winning “Hoop Dreams,” which in its time was the highest grossing non-music documentary in history.

Other films Deutchman has worked on were “Sex, Lies, and Videotape,” “To Sleep with Anger,” “Metropolitan,” “A Room with a View,” “Stop Making Sense,” “El Norte,” and “The Brother from Another Planet.”

In 2017, Deutchman was awarded the Spotlight Lifetime Achievement Award by the Sundance Art House Convergence for his service to independent film marketing and distribution.

He is a graduate of Northwestern University, with a major in film. 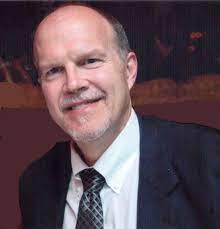 Dr. John Alberti has taught at Northern Kentucky University for roughly three decades, with focus on the relationship between American literature and popular culture as evidenced in cinema, television and music.

At Northern Kentucky University, he is currently Chair of the English Department and Director of the Cinema Studies Program, and has been instrumental in bringing the Festival of New French Films to campus in recent years.

John is a graduate of the University of Southern California (BA, English, 1981) and UCLA (MA, English 1984 and Ph.D., English, 1989). He recently authored Screen Ages: A Survey of American Cinema, and his current projects include work on gender in American cinema and television; writing in the digital age; and the movie adaptations of the Harry Potter series. 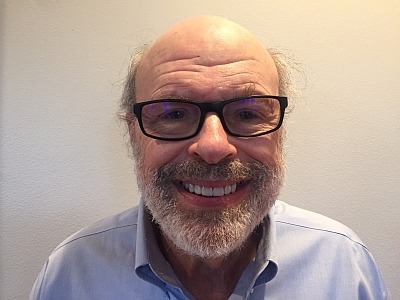 Steve is a freelance Cincinnati writer. He was Arts Editor for Cincinnati CityBeat for several years before retiring in 2018, and also has been film and visual art critic at Denver Post, and a news and features reporter and writer at Cincinnati Enquirer.

His freelance arts and culture stories have appeared in Cincinnati Magazine, The New York Times, Variety, Really Good Movies, IndieWire, Boston Globe, Los Angeles Times, American Songwriter and San Francisco Chronicle. He was also a board member of a University of Michigan film society that eagerly booked Rugoff’s Trash (the Andy Warhol movie by that name, not a euphemism for bad films) and later served on Cincinnati Film Society’s board. 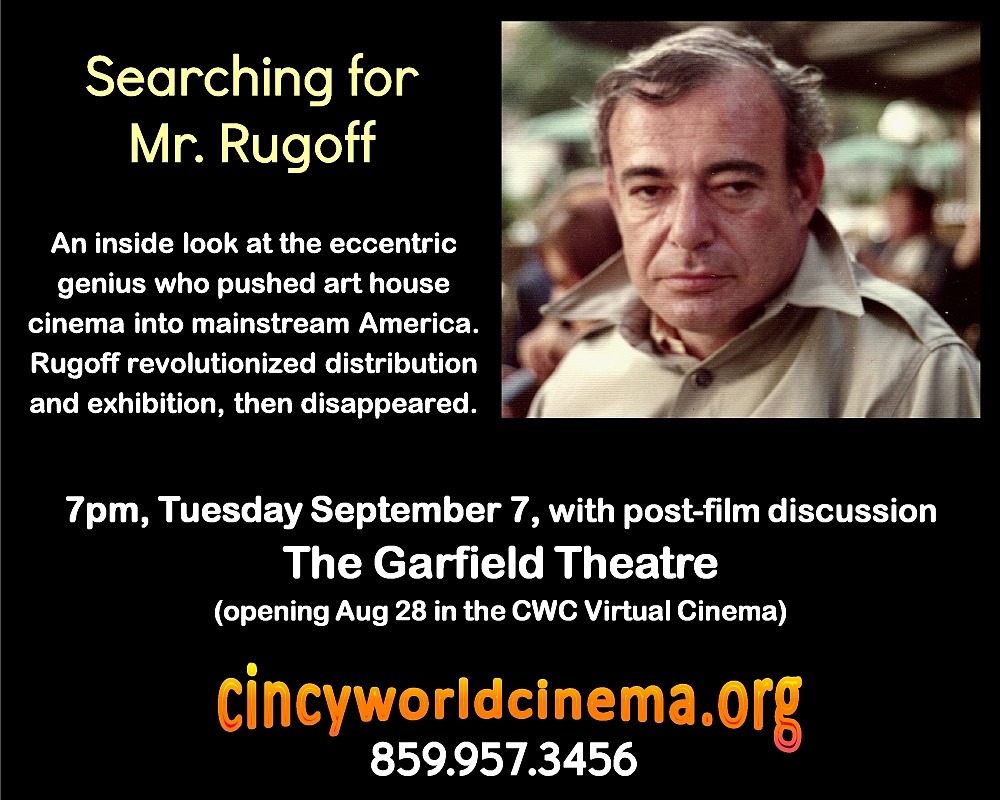 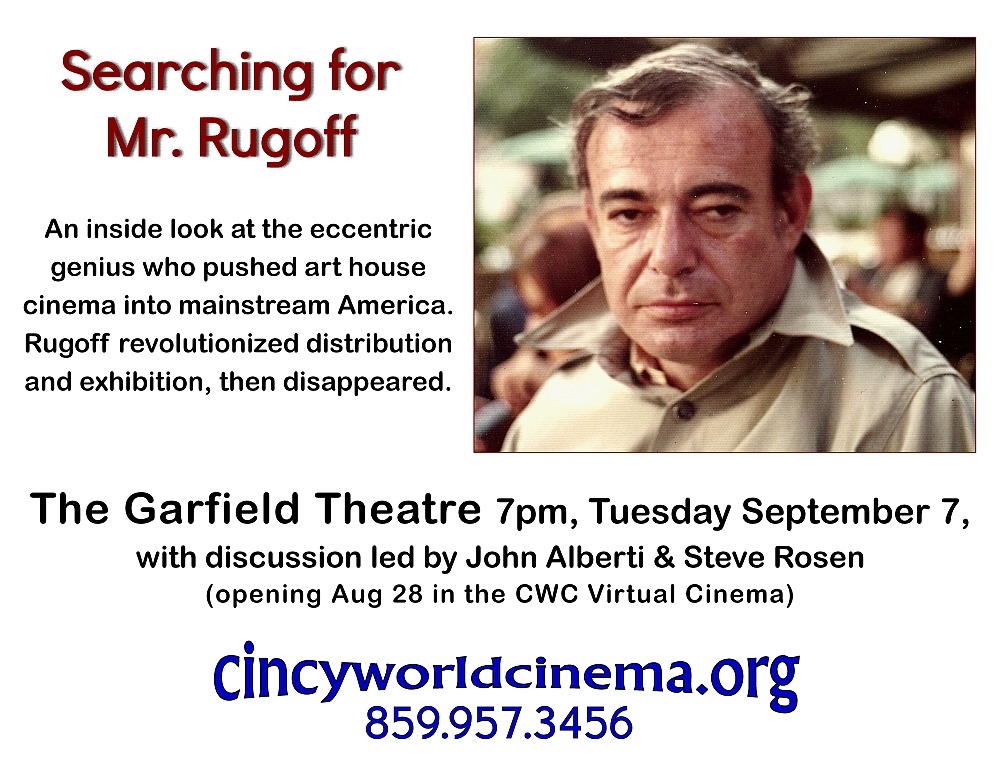 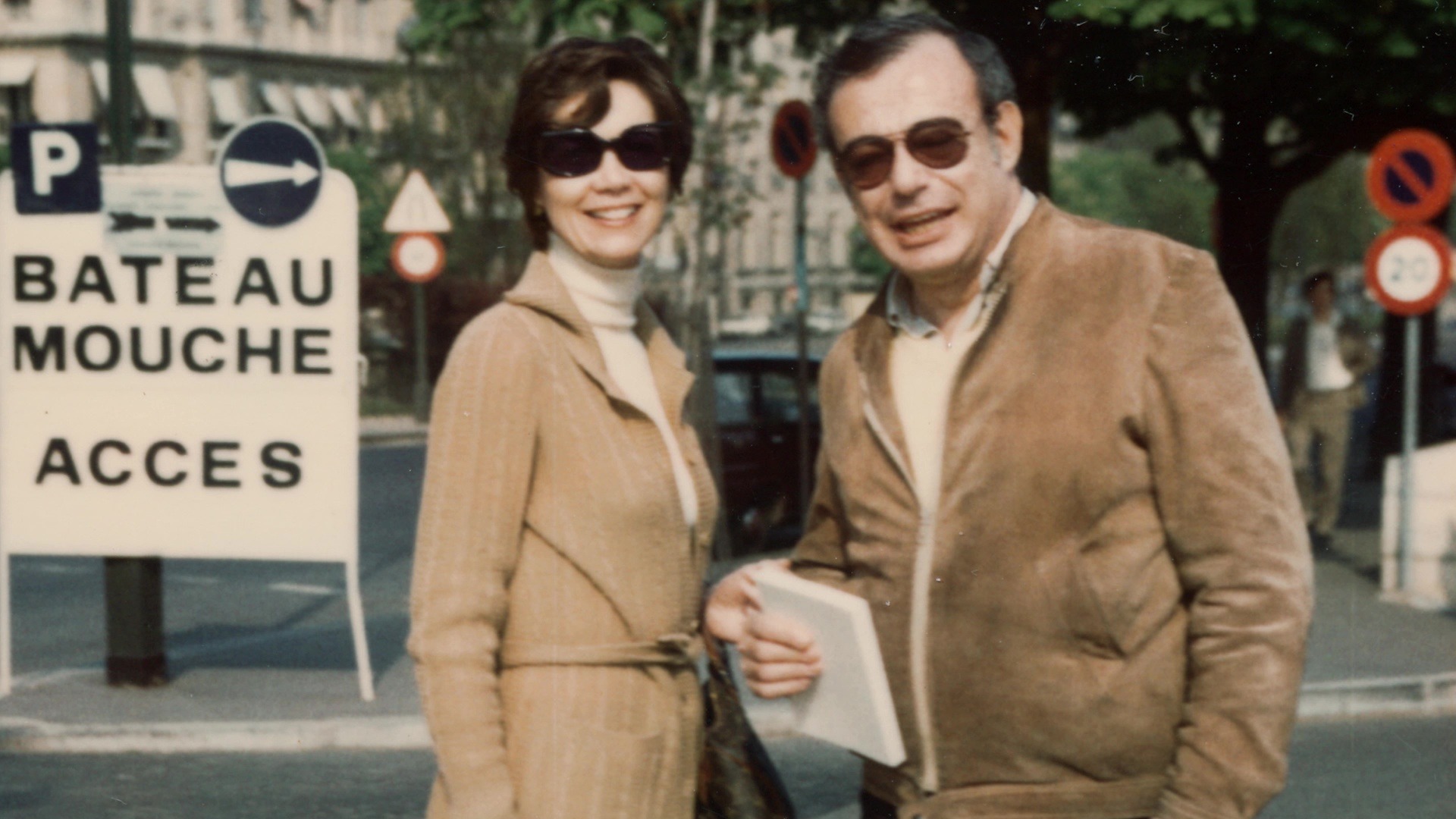 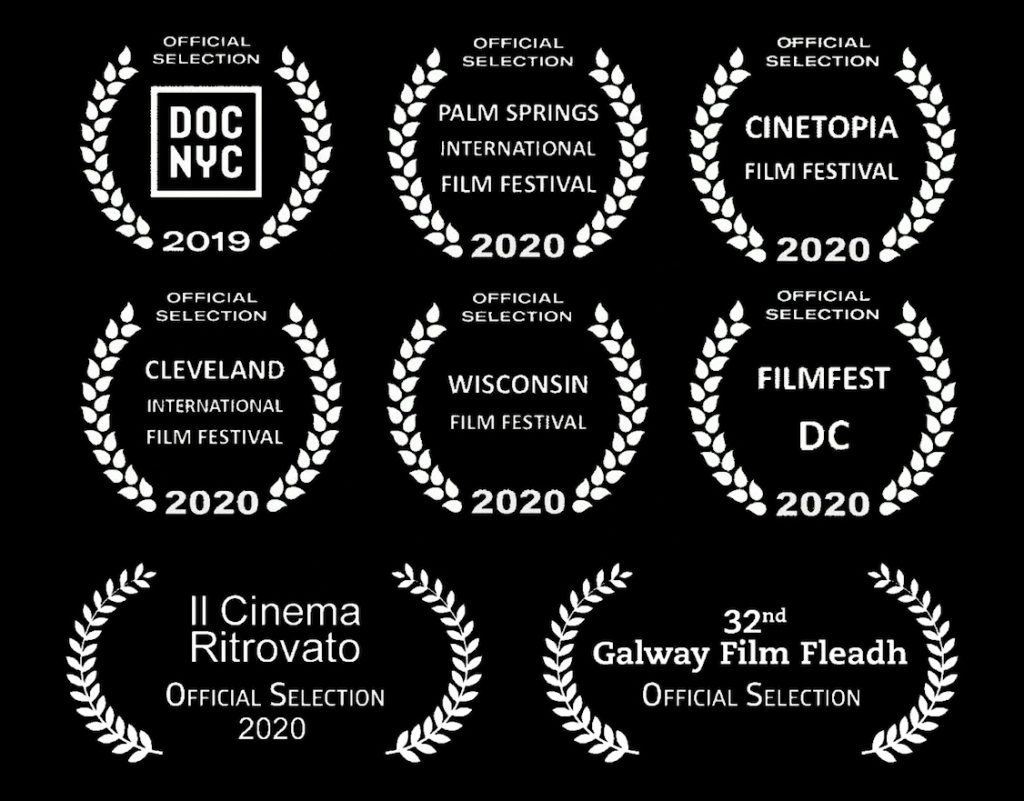 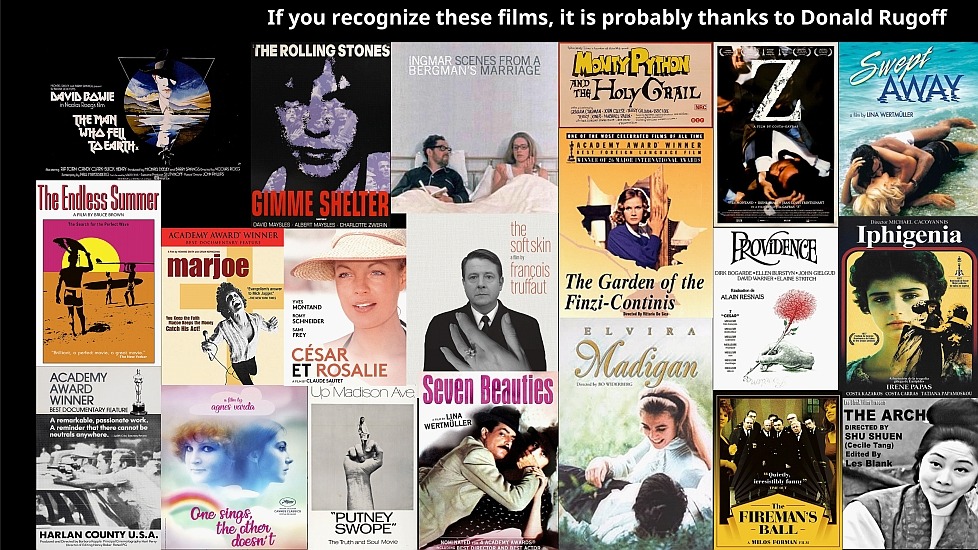