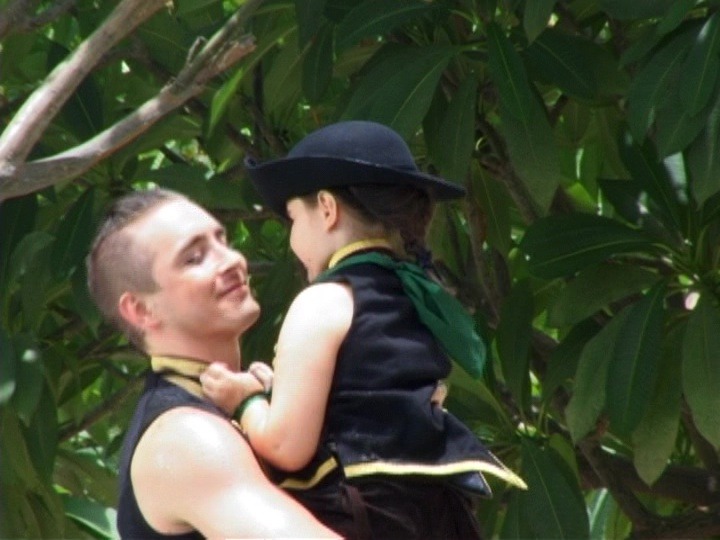 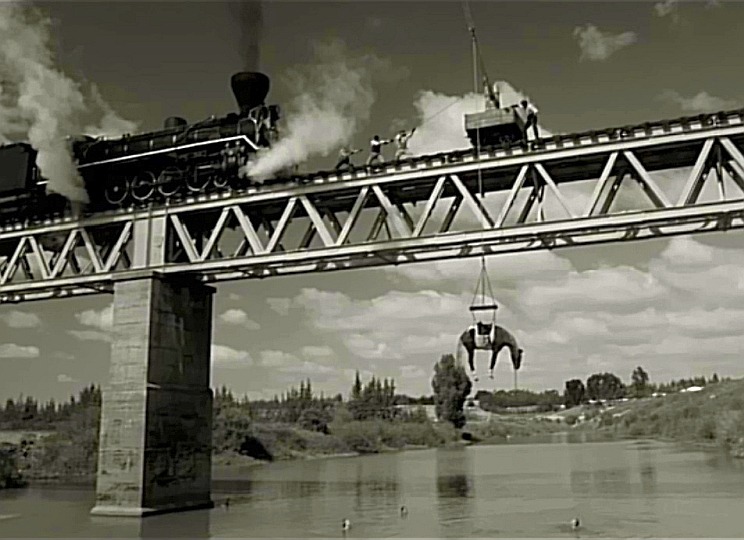 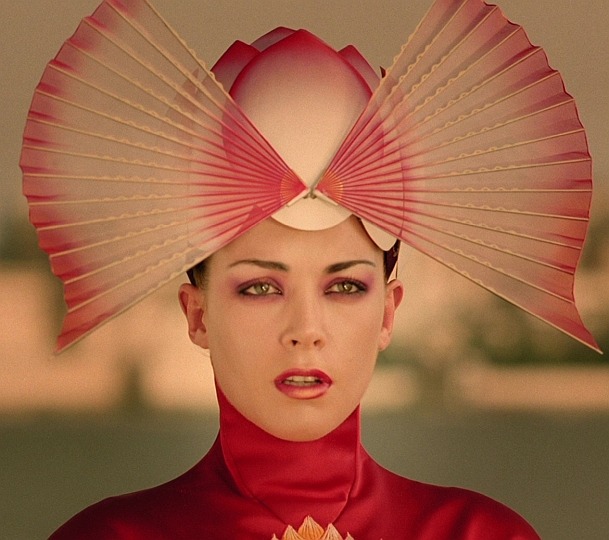 at the Garfield Theatre

The Fall has everything you want to see in a film – drama, adventure, mystery, emotion and spectacle – built into a story arc that includes crises, transformation and reconciliation.

It is also visually dazzling, shot over four years on 60 locations in 28 countries – taking us to real places we will likely never visit – in a stunning feast for the eyes composed of exotic locations and architecturally amazing structures.

The Fall tells two stories, one within another, intertwining reality and fantasy, straddling the realms of story and storytelling. The principal characters and supporting cast are active in each, with a narrative style that recalls both The Wizard of Oz and Pan’s Labyrinth. Wisely, director Tarsem Singh keeps his stories simple, allowing comfortable embrace of reality and fantasy.

The lead performances are remarkable, as Lee Pace and Catinca Untaru give us two believable central characters we care deeply about. The unique story structure, excellent cinematography, exotic locations, elaborate costuming and moving score bring it all together to engage and hold our interest throughout.

“MAGNIFICENT! The Fall is one of the most extraordinary films I’ve ever seen … there will never be another like it.” – Roger Ebert

Just a few minutes into THE FALL you know something extraordinary is happening.

The film instills a sense of anxious anticipation at the outset, starting with a dramatic slow-motion black-and-white title sequence set on a railroad bridge – capturing a serious mishap backed by the ominous tones of Beethoven’s Seventh Symphony.

Next, THE FALL shifts to full color, quickly moving from sunny outdoors to the dark, shadowed interiors of a convalescent hospital lit by shafts of sunlight through tall windows. A title card tells us “Los Angeles, once upon a time” and the period vehicles and costumes suggest the late teens or early 1920s.

A young girl, maybe 5 years old, left arm and shoulder in a full cast, roams the ward. She encounters a bedridden patient, late twenties, paralyzed from the waist down. They begin a conversation. He is Roy, and she is Alexandria, her English not so good. Both were injured in a fall – she from a ladder, picking oranges; he from a railroad trestle while performing a stunt in a silent film.

Roy holds her attention with a fable about Alexander the Great, which the little girl transforms into Alexandria the Great. As he speaks, the scene shifts a third time, to a brightly colored mountain of orange sand in a panoramic desert landscape where a small group of Alexander’s Macedonian warriors are on foot …

… Thus begins an emotionally and visually captivating adventure, beginning with despair, deception and revenge and culminating in honesty, friendship and love.

ADA ACCESS & SAFETY PROTOCOLS:
The Garfield is ADA accessible.  ADA details and Covid-19 safety information can be found on the CWC Policies Page.

TERMS OF PURCHASE:
Purchase of a ticket confirms acceptance by the purchaser that the presenter/host and their staff will not be liable for any loss, damage, action, claim, cost or expenses which may arise in the consequence of attendance at this event.
Purchaser declares that they will not attend unless in good health on the day of the event. Further, purchaser understands it is impossible to guarantee that they will not be exposed to Covid-19 and will attend at their own risk.

SAFETY PROTOCOLS, from Butcher & Barrel management:
“We are providing table service ONLY, no bar seating, and all guests must remain seated at all times.  ALL GUESTS are required to wear face masks when they arrive, and while in any common spaces. In compliance with the most recent government guidelines, we cannot allow guests to wait for a table in common areas and reservations are accepted for groups of UP TO 10 guests ONLY.”