Please join us this month for three diverse attractions you will not see elsewhere in Cincinnati. These are hybrid presentations — limited in-theatre screenings, reduced capacity, proof of vaccination required; with the same films available in our virtual cinema for online viewing.
At the Garfield you get special guests, discussions, a safe and friendly small-group bubble, and yes – free Luna Bars at Lunafest!  At home, you can watch when you want. Either way, enjoy the films and support CWC. 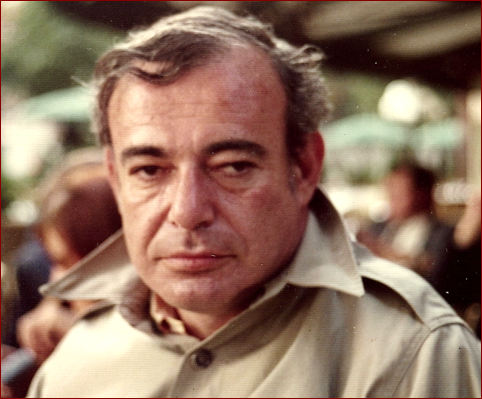 Are you a film buff?  Documentary or biography fan?  Interested in the history of cinema or curious about cinema marketing and distribution?  Check out the reviews on Rotten Tomatoes (Score: 100%).

Join us for an inside look at contemporary American cinema history, told through the biography of Don Rugoff, the eccentric marketing genius with an eye for film who brought indie and art house cinema into the American mainstream, and then disappeared.
In the post-film discussion, cinema experts John Alberti and Steve Rosen will apply their decades of knowledge to break down the film – covering the man, his playlist, the industry and filmmaker Ira Deutchman.
Do these titles ring a bell? — Scenes from a Marriage … Swept Away … Monty Python and the Holy Grail … Seven Beauties … The Endless Summer … Z … Elvira Madigan … Putney Swope … Gimme Shelter … The Garden of the Finzi-Continis … These films, and many more, were released by Cinema 5, Rugoff’s company.  Many drew serious accolades (Cannes and Oscar winners, etc.).

☀ Trailer, synopsis, tickets, film release list, director bio
One night only at the Garfield, also available in our virtual cinema.

But first, a detour. (DISCLAIMER: I am not a big fan of “horror” films that are crass, ultra-violent and plotless.)
In film marketing parlance, descriptors like blockbuster (aka tent pole), rom-com, and horror, etc., are terms typically used by movie marketers to drive predictable public recognition and box office results. It’s all about the money. Because a film is in the blockbuster bucket is no guarantee it will be stellar – think John Carter or Tenet.
Ditto for so-called “horror” films. Yes, there are the blood-soaked, slasher, jump-scare products that attract many viewers – like the 9-film Saw franchise (what’s really scary is the number of sequels).
But not all films dropped into the horror bucket fit that profile. Some films are scary, others are not. Some appeal to one’s intellect, others satisfy blood lust. And some are well-crafted dramas (or comedies) involving the supernatural with actual plots and quality acting. 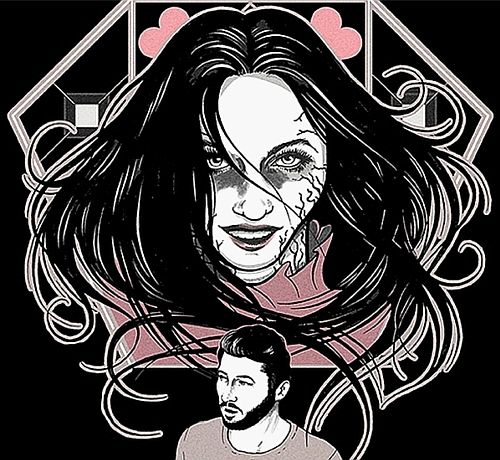 A Ghost Waits fits that last category. It is not “jump” scary. But it is spooky in a palatable, non-terrifying way — a well-written, well-acted, engaging, non-traditional love story.
Filmed in Cincinnati and Covington, it is a poignant drama about loneliness, connection and blossoming romance between a ghost and the man she is assigned to haunt, told with wry humor and considerable heart.
The sobering twist at the end will have you thinking about it afterwards. (Hint: read the Director’s Statement at the CWC website.)
Director Adam Stovall (New York based Cincinnati native) returns to Cincinnati to introduce his festival-winning film and lead post-film discussions.
This is the Cincinnati theatrical premiere of A Ghost Waits. Made on a limited budget, it is Adam’s first feature film – give it a chance and see what you think, then afterward learn about the backstory and reasons for making the film. 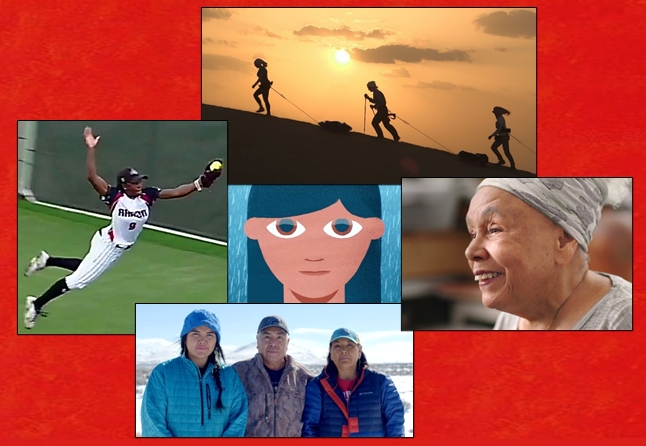 Receive this from a friend? Get your own advance film notice here.
Questions, suggestions, need help? Call us, 859-957-FILM.