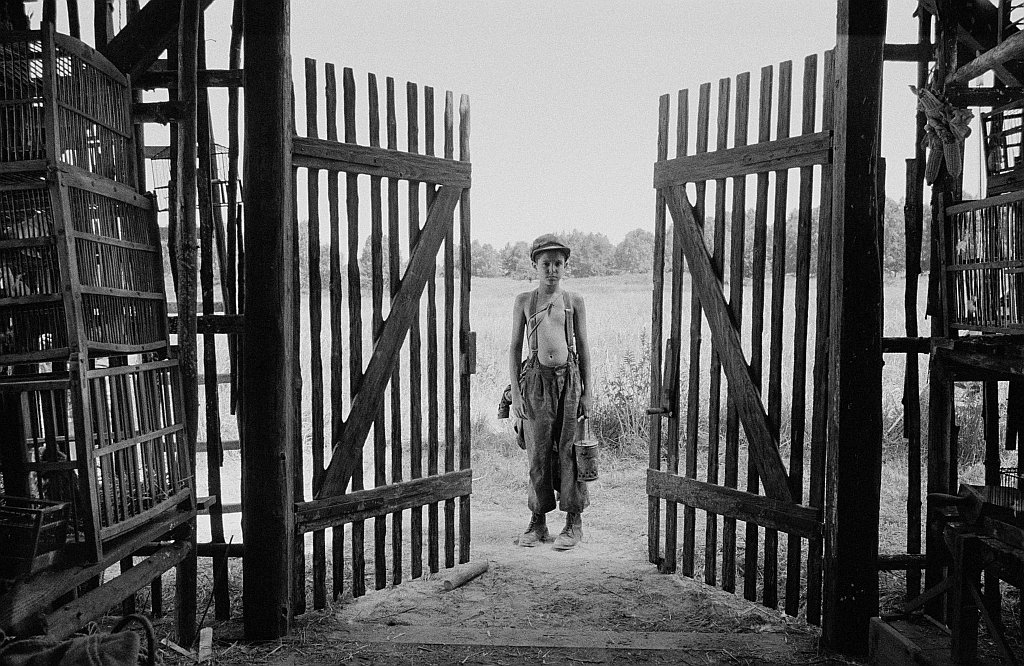 Several folks have asked about Vaclav Marhoul’s “The Painted Bird,” and CWC has decided not to offer this in our virtual cinema. Life is hard enough right now, without subjecting audiences to additional, and seemingly endless, duress.

Running almost three hours, and shot in B&W 35mm, the production values and casting are impressive.

Neither of which are sufficient to offset the perversion, intolerance, cruelty and atrocities depicted on-screen — beatings, sexual abuse, bestiality, mutilation and murder are relentless — as the film follows a young boy wandering the ravaged wasteland of Eastern Europe near the close of WWII.

Stop the Punishment!   Why I Walked Out of ‘The Painted Bird’

By Peter Debruge   Variety’s chief film critic explains why there’s no shame in giving up on certain movies.

“I should have known from the opening scene, in which bullies catch the boy running with a ferret, beat the child and set the poor animal on fire. If gratuitous displays of cruelty are tough for you to watch, that introduction serves as a clear warning of what lies in store…”

The least scathing review I’ve seen is in The New York Times – “horrors that cannot be unseen.”  Other film writers have not been as restrained or charitable – Roger Ebert, the L.A. Times, Variety, Hollywood Reporter, etc.

At the Venice Film Fesitval, the Agence France Presse reports that many in the press corps and regular audience walked out.

That said, in addition to technical merit, The Painted Bird may attract those wishing to revisit the grisly and often documented devastation inflicted upon the peoples of Eastern Europe 75 years ago.

Seemingly contrary to a historical perspective, filmmaker Marhoul said he intended the film “to reflect the current populist atmosphere in Europe.”

The film is on the festival circuit, receiving award nominations while also causing patrons to flee. It is streaming now through IFC online and may be available at some theatres.  You’ve been warned, see it at your own risk.