First off, a personal note:  Did you know that more than 270,000 households, including more than 80,000 children in our metro area, are food insecure?  The Freestore Foodbank provides millions of meals each year across 20 counties but Covid-19 has increased demand for food by nearly 60%.
Between now and January 17, when you support the CWC Virtual Food Drive for the Freestore Foodbank, Margaret and I will match donations up to a total of $2,500. Please contribute now to double the impact in the fight against hunger.

Meanwhile at Cincinnati World Cinema, we’re finally closing out a year that seemingly would never end, oscillating between purgatory and Hell.
2021 will not be easy but there is a path to stability.  Regardless of exactly when there is sufficient vaccine and things reopen, it is clear the movie business will not be the same – online film streaming is here to stay.
You have seen articles about the harmful impact on big movie chains, but for small independent cinemas I believe the communal experience we all love will return although it may take until 2022 to convince patrons.
For CWC, as a mission-driven community-based art house, I foresee a hybrid business model: eventually we will resume an in-theatre schedule at the Garfield Theatre, supplemented by online presentation.
Until we can safely re-open the Mark Painter Screening Room for large audiences at the Garfield, we will continue to curate worthwhile films for viewing online.  Check out the lineup below.

☀ THE BRITISH ARROWS
$10 per household
Trailer, film and rental details.

A “best-of” compilation from the London Arrows staff in collaboration with the Walker Art Center, celebrating decades of the best of creative and cinematic Arrows award winners — romance, nostalgia, fantasy, comedy and lots of mischievous kids, animals and music!

You’ll laugh along with self-deprecating humor, social satire, political provocation, musical sequences, celebrities, and naughty innuendo. It is not only entertaining, but offers a retrospective of filmmaking styles over four decades. 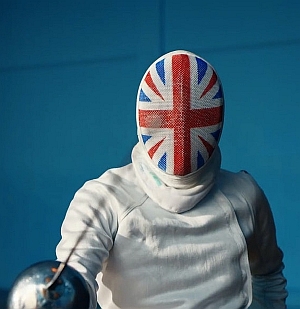 A New York Times Critic’s Pick, we first brought this little gem to CWC at Memorial Hall. Via post-film survey, 97% of our audience rated it as Very Good-Excellent.

The film uses deadpan Nordic humor in this entertaining and delightfully unpredictable thriller. While it is a mash-up of traditional Yuletide movie and horror genres, the cast plays it straight, creating a story that stands on its own.

You’ll see why Rare Exports has attained cult status, complete with an adorable young star and a Santa Claus that Mommy won’t be kissing under the mistletoe! 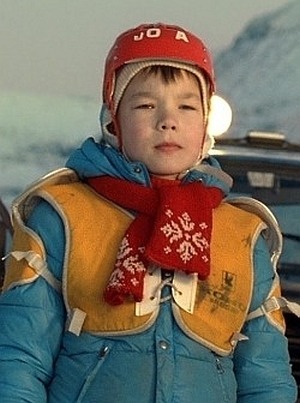 An expansive and intimate portrait of the brilliant, maverick musician and composer, crafted from over 1000 hours of unseen materials from Zappa’s personal vault.

Director Alex Winter’s research and restoration portrays the man who began as the Dionysian leader of a Dada-esque band, the Mothers of Invention, and became a First Amendment advocate with a suit and tie and a haircut, testifying in Congress against censorship in the call for warning labels on albums. 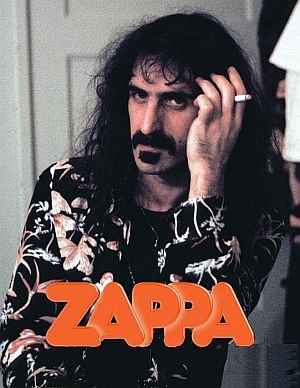 Watch a CWC movie from the comfort of your home – renting or gifting from our Virtual Cinema brings CWC a share of the proceeds. THANK YOU – your support is vital while our theatre is closed.   Virtual Cinema FAQ.

☀  WBCN and the American Revolution, the birth of classic rock radio. Plus livestream discussion with Bill Lichtenstein and Tom Sandman.

☀  World of Wong Kar Wai, A retrospective featuring immaculate 4K restoration by Criterion, available separately and as a package, including the best works by contemporary cinema’s supreme rhapsodist of romantic longing.

☀  Some Kind of Heaven, real life in “The Villages.” Plus livestream discussion.

☀  A Glitch in the Matrix, from Sundance 2021, plus post-film discussion with Director Rodney Ascher.

☀ Resisterhood   An inspiring and timely documentary about power, hope, and resistance.

☀ Gordon Lightfoot: If You Could Read My Mind
The great Canadian singer-songwriter shares his music and personal story. His silky baritone is exquisite and his poetic ballads tell stories that touch your heart.

☀ 2020 Sundance Shorts  Known to be eclectic and edgy (and sometimes mystifying), this year’s slate is more mellow than previous years, with comedy, drama and documentary from around the world. Featured are the Grand Jury Prize Winner & Nominees, in an 82-minute program of six short films.

☀ RBG  A tribute to Ruth Bader Ginsburg’s exceptional life and career dedicated to equality and protecting the rights of all citizens.

☀ John Lewis: “Good Trouble”  This timely and inspiring documentary has been held over, allowing you to meet the man whose principles, personal sacrifice, and activism helped change the course of American history. Renting the film includes access to our livestream discussion, previously recorded.

☀ Route One/USA”  Expatriate filmmaker Robert Kramer’s view of America after a ten-year absence — traveling from Maine to the Florida Keys, an exploration of our people, communities, religions, politics and race relations.

☀ Someone Somewhere (Deux Moi)  A bittersweet Parisian romance directed by Cédric Klapisch (“The Spanish Inn”, “Chinese Puzzle”, “Back to Burgundy”). In French with English Subtitles.

☀ Animation Show of Shows Watch one or all four annual animated programs. Use promo code CWCasos for a discount.

Thank you in advance for your continued support – stay tuned as we bring new films to our virtual cinema and inch our way along to reopening the Garfield Theatre.